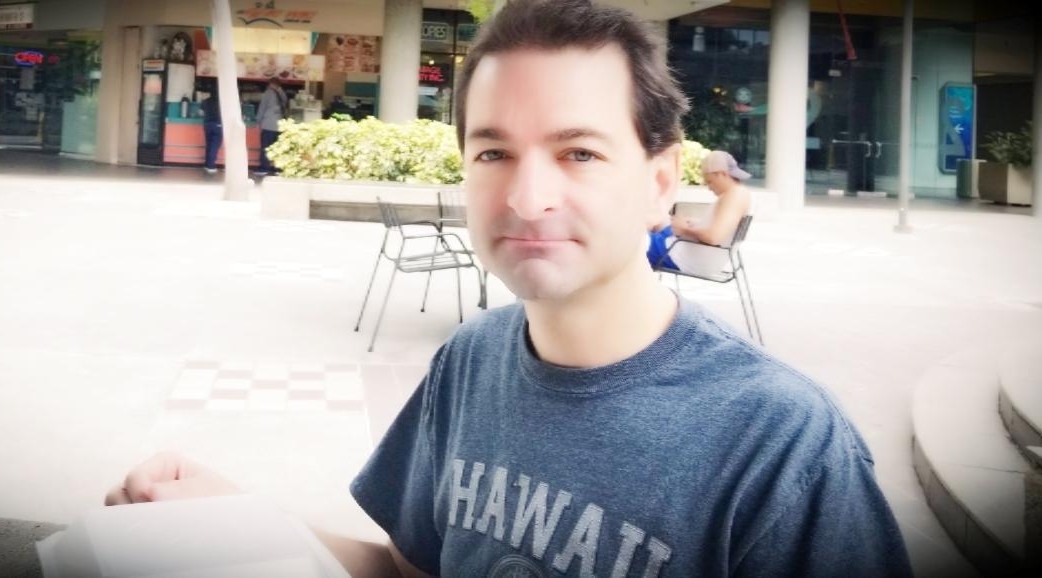 Tonentity Publishing is an independent book & software publishing company located in Honolulu Hawaii. We are in the process of final development, production, and release of our 3 major discoveries in cognitive science.

As a student of drums, piano, guitar, and saxophone at age ten, I began performing in music groups as a vocalist and instrumentalist, including some of my own songs amidst pop-rock cover songs. Continuing study of harmony theory, I began creating this new approach to learning music by ear, which relates the scales of musical harmony to a spectrum of colors. Based on the modal-scales we call this the 'Modary System' of harmony.

During this development, I came across Dr. Edgar Leoni's translation of the quatrains of Michel Nostradamus. It was apparent that the verses would tell a story once put into special sequence. I didn't realize at the time that it would take 23 years to bring us close to understanding his style of writing. We plan to present a final sequence in a book to be titled 'Shattered Story'.

Around the time of finishing those major research projects, we found an entirely new 'Touchfont' system for writing text on touchscreen devices.

Immediate correspondence is provided using the Form Below: 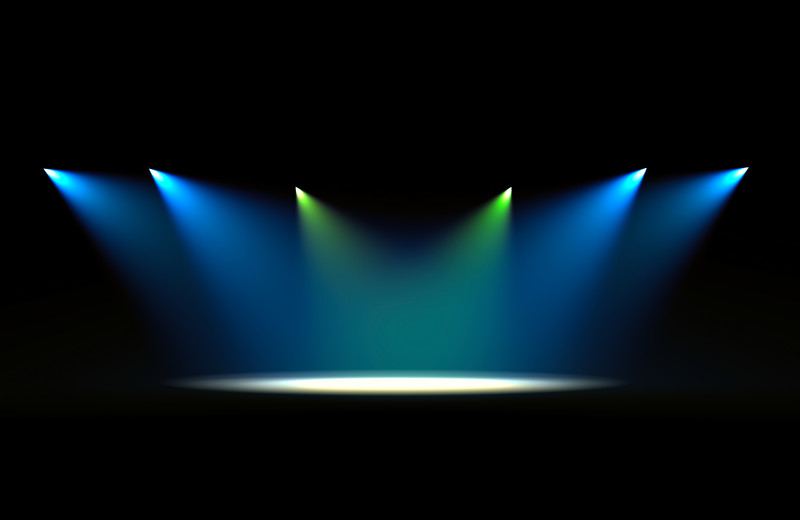